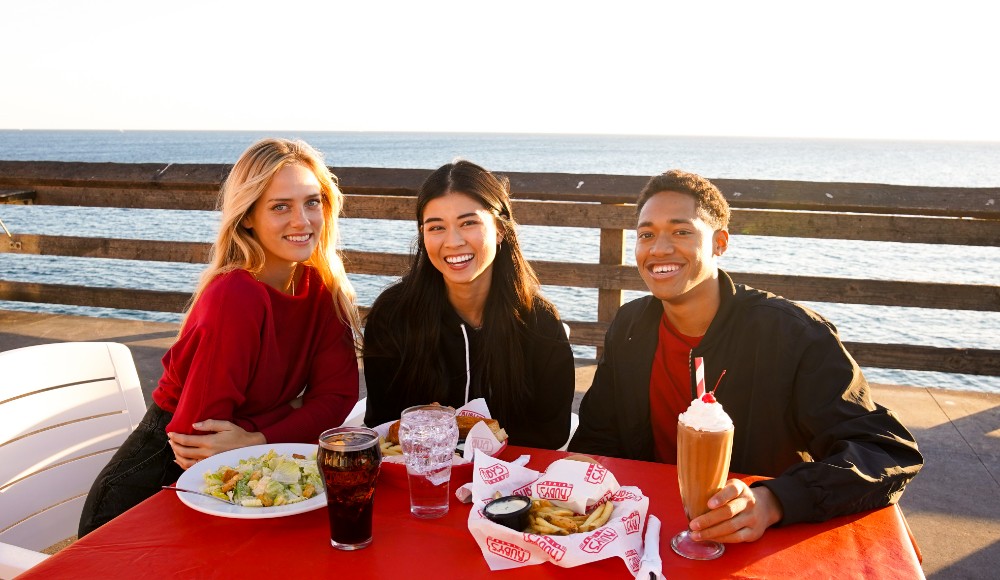 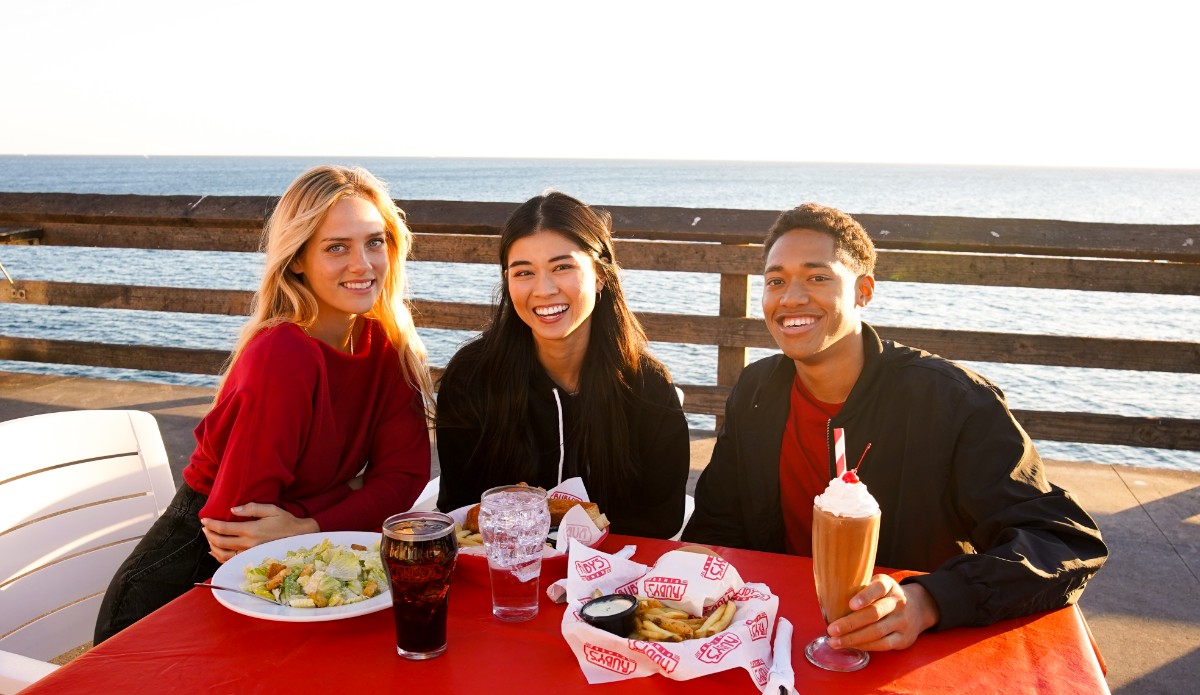 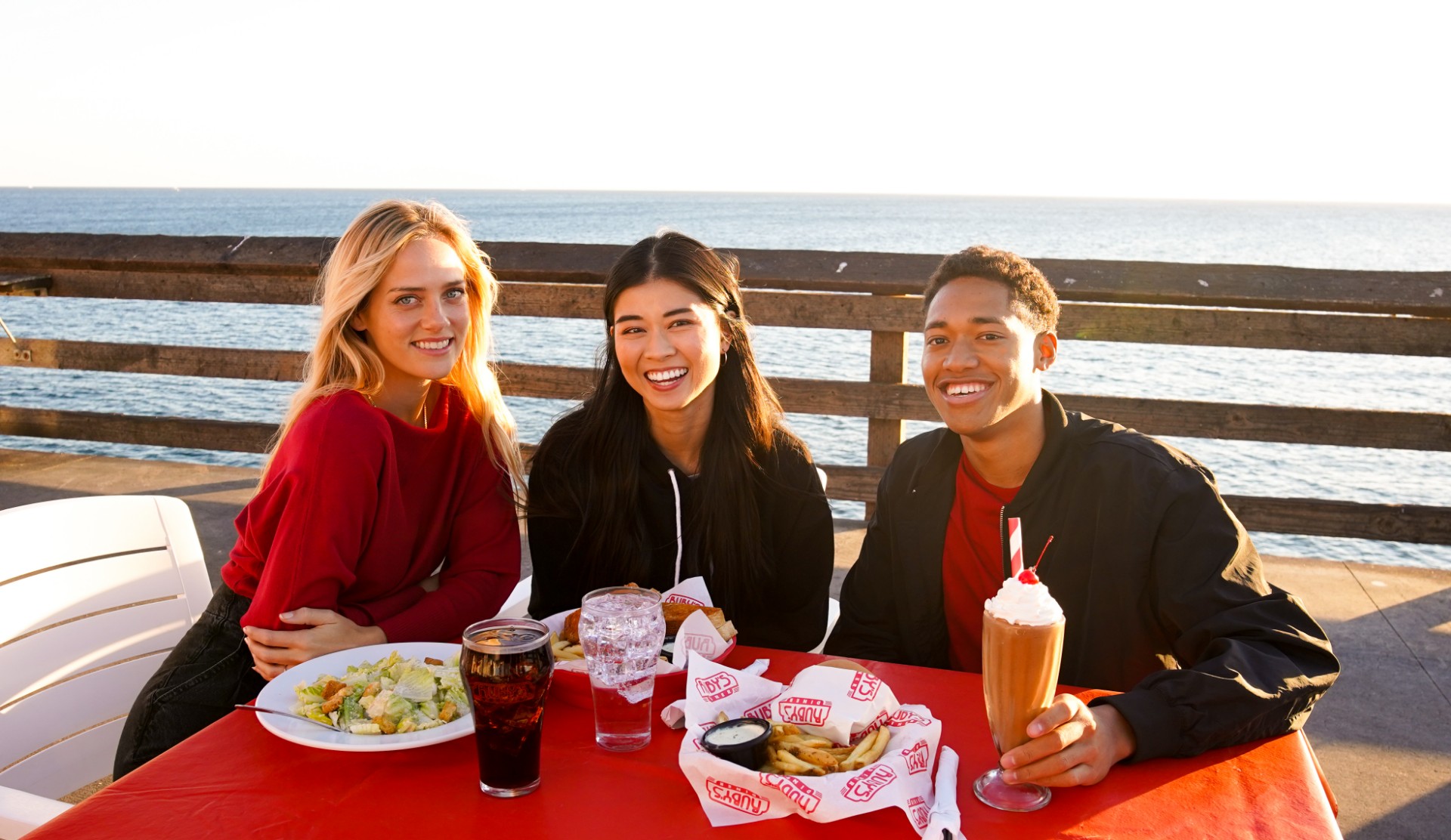 These Ruby’s Gift Card Terms and Conditions (the “Agreement”) govern any use or attempted use of Ruby’s Restaurant gift cards (the “Cards”, and each, a “Card”).  This Agreement is made between any person who has physical possession of a Card (“Cardholder”) and Ruby’s Gift Cards LLC (“Card Company”).  (Certain waivers by Cardholder contained in this Agreement and certain rights and privileges described in this Agreement run in favor of, and may be enforced and exercised by, certain non-parties to this Agreement, including Ruby’s Hospitality Group, LLC, RD Franchising, LLC and their respective affiliates / subsidiaries from time to time (collectively, “Ruby’s”), and all current and former licensed Ruby’s franchisees from time to time (the “Franchisees” and each, a “Franchisee”)).  By purchasing, holding, accepting, using, or tendering a Card, a Cardholder agrees to be bound by this Agreement.  CARDHOLDER SHOULD PAY PARTICULAR ATTENTION TO SECTION 9 WHICH INCLUDES AN AGREEMENT TO ARBITRATE ANY DISPUTE ARISING FROM OR RELATING TO ANY CARD OR THIS AGREEMENT, AND ALSO A WAIVER OF JURY TRIAL AND CLASS ACTION.

Arbitration shall be conducted by JAMS in accordance with its Streamlined Arbitration Rules and Procedures, including the JAMS Policy on Consumer Arbitrations Pursuant to Pre-Dispute Clauses Minimum Standards of Procedural Fairness, (the “JAMS Rules”). The JAMS Rules and instructions for how to initiate an arbitration are available from JAMS at http://www.jamsadr.com or 1-800-352-5267.  To begin an arbitration proceeding against Card Company, Ruby’s or a Franchisee, a Cardholder must serve Ruby’s registered agent for service of process at Glenn T. Stockton, II, 801 S. Rampart Blvd. 200, Las Vegas, Nevada 89145. Payment of all filing, administration and arbitrator fees will be governed by the JAMS Rules. Reasonable attorneys’ fees and expenses will be awarded only to the extent such allocation or award is available under applicable law. Any arbitration will take place in or near the county where claimant resides and will be determined by a single arbitrator; provided, however, that upon request by either party, the arbitration shall be conducted via telephone to the extent permitted by the JAMS Rules.  Regardless of the manner in which the arbitration is conducted, the arbitrator shall issue a reasoned written decision sufficient to explain the essential findings and conclusions on which the award is based. The arbitrator shall not award relief in excess of what is allowed by applicable law and the Agreement.  The arbitrator may award declaratory or injunctive relief only in favor of the individual party seeking relief and only to the extent necessary to provide relief warranted by that party’s individual claim.  The arbitrator shall not have the power to commit errors of law or legal reasoning, and the parties agree that any declaratory or injunctive award may be vacated or corrected on appeal by either party to a court of competent jurisdiction for any such error.  Each party will bear its own costs and fees on any such appeal. Judgment on the award may be entered in any court of competent jurisdiction.